S.E.Q. services are a range of administrative and back office services relating to centralised management at Monte Titoli, so are aimed at listed or pending Issuers.

In addition to Corporate Broking services, already listed Issuers can also make use of the Bank's full range of solutions to requirements associated with the centralised management of securities at Monte Titoli.

Banca Finnat can also formally take on the following roles:

The Bank that must be appointed by the Issuer for the purpose of the Issuer Account being activated by Monte Titoli.

The Bank appointed by the Issuer to make ordered payments to Monte Titoli as a result of Centralised Management Service operations, e.g. dividends, coupons and reimbursements.

The Bank appointed by the Issuer for the Client Fee Recognition service (RCC) relating to the reporting of names and activities carried out on the securities files of end investors, during corporate actions.

The Bank appointed by the Issuer to handle operations relating to the withdrawal of amounts resulting from capital operations carried out by the Issuer (e.g. Paid capital increases, exercise of warrants, etc.).

The Bank that handles the withdrawal of amounts resulting from unlisted financial instruments directly placed by the Issuer according to DVP ISSUANCE procedure.

The Bank that handles operations relating to the settlement phase in “Delivery Versus Payment” or “Free Delivery” mode of the subscriptions made as part of a Direct Placement by the Issuer, where the latter made use of the option to subscribe newly issued financial instruments through its own placement activity towards a limited number of interested parties. In the event the activity of the Agent Bank takes place with the input of a financial intermediary officially appointed by the issuer to the role of “broker”, the SEQ contractual framework would be supplemented by further specific contractual provisions.

The Bank appointed by the issuer to determine the interest accrued on bond issues, including convertible bonds, based on the interest rate at the nominal value of each bond, in accordance with the Regulations of each Issue.

The Bank appointed by the issuer - during mergers, incorporations, groupings, etc. - to make available to its shareholders a service allowing them to round off the number of shares due in application of the Exchange Rate set out by the corporate transaction.

The Bank appointed by the issuer to act as dealer for the purpose of distributing issues through the trading platforms made available by Borsa Italiana.

Management of withdrawal, option and pre-emption

The Bank appointed by the issuer to coordinate collection, settlement and liquidation of the exercise of withdrawal (by shareholders who, according to law, are entitled to do so) and the consequent exercise of option and/or pre-emption of the unexercised rights (by shareholders who did not take part in the approval of the meeting's resolution entitling them to withdraw).

The Bank appointed by the issuer to coordinate all executive aspects of LTI plans, including the establishment of the stock of securities necessary for assignment to beneficiaries, management of lock-ups on the assignees, any sell-to-cover requirements, etc.

If your bank is interested in this service, please contact us for the necessary technical and commercial agreements: istituzionali@finnat.it

After reading this page, you may also be interested in: 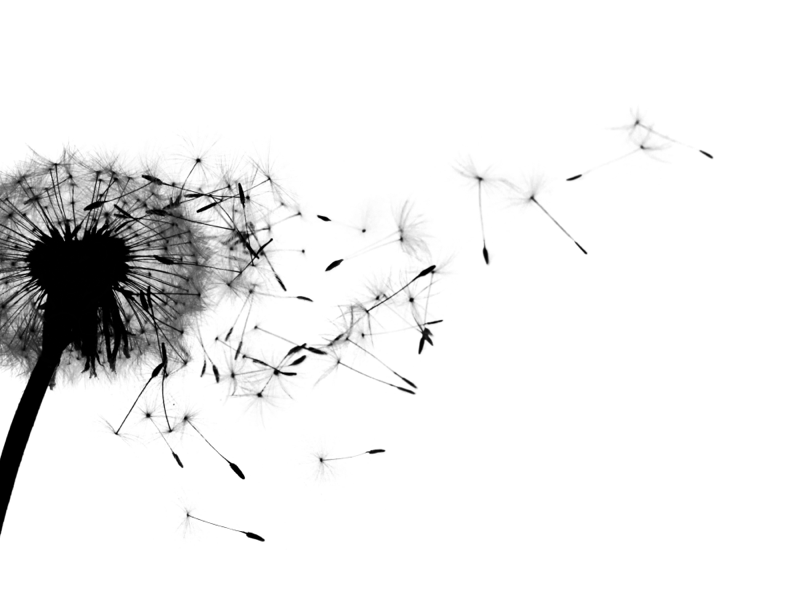 Banca Finnat has always invested in listening to its clients and in selecting the most capable co-workers, building the skills...

The team has built up significant experience in the financial consultancy sector and...

Recommendations and target prices to support our customers in identifying choices of....